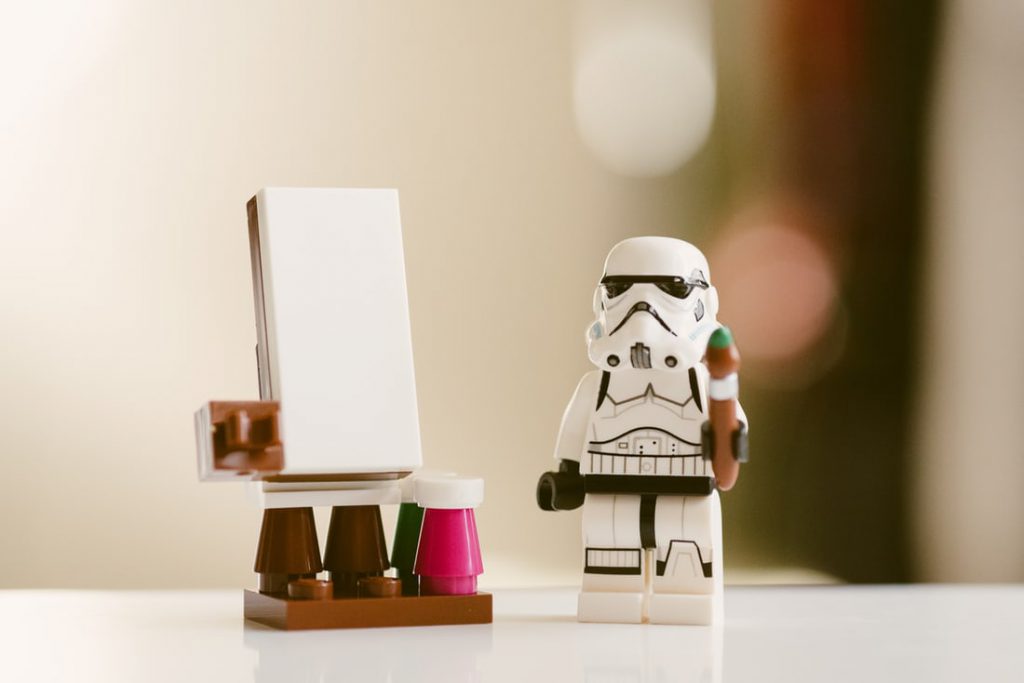 Congratulations, you’re now the proud parent of a homeschooler! Thanks to COVID-19, a huge chunk of parents are currently faced with the harsh reality that they are now expected to be their child’s primary teacher many amidst working full time/trying to find a new job. Most of these parents have never been homeschooled and haven’t … 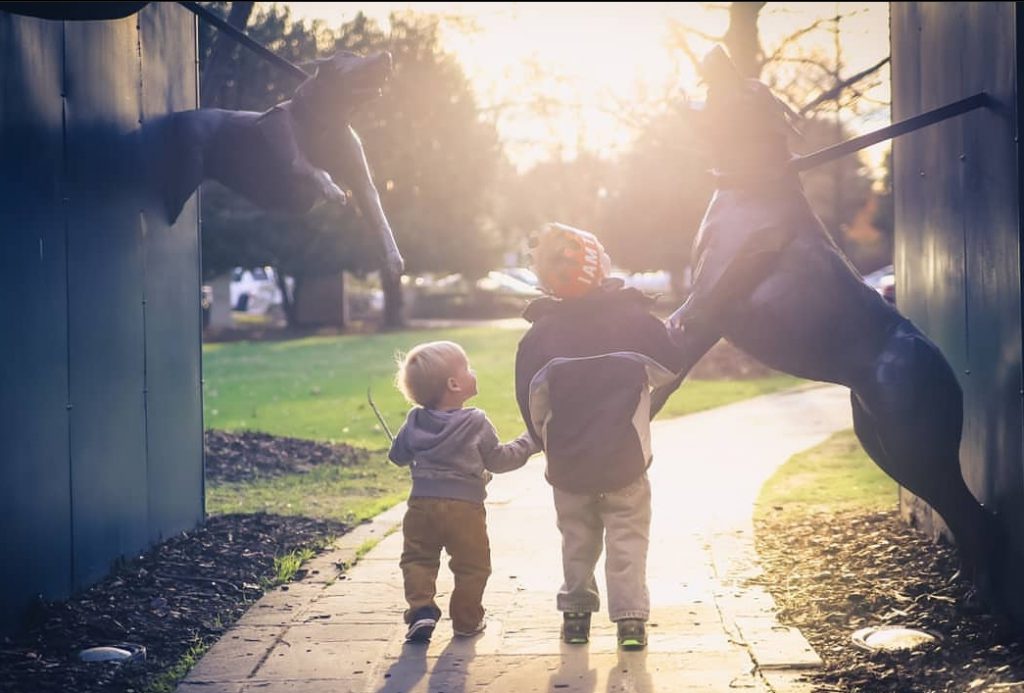 Let’s face it, teaching a child to be colorblind isn’t just a stupid idea, it’s dangerous. By doing the whole, ‘We’re the same,’ thing, you’re dismissing what a black kid or any person of color deals with. Instead of tackling the hard truths of what racism is and how a person of color might have a different struggle than you, you teach them to ignore.

I get it. Talking about racism is hard. No parent wants to tell their children that their skin color determines their place in society. And especially white colorblind parents don’t want to admit that racism is still just as prevalent today as it was 60+ years ago. Instead, we want to glorify leaders like MLK and talk about how amazing it was that they helped end segregation, and thus racism. We want to act like our white privilege doesn’t exist anymore. 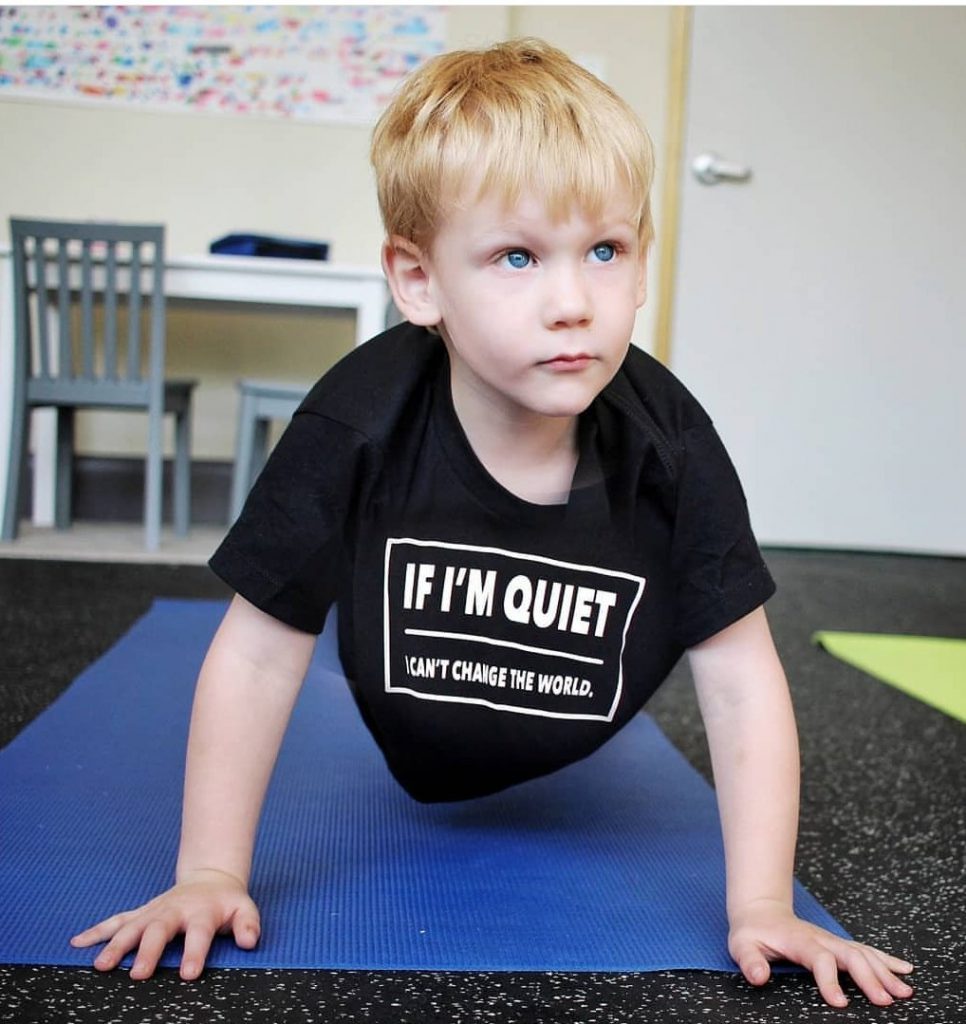 It’s Your Fault That Your Child Is Autistic Recently, I experienced my first real taste of anti-vax cyber bullying. She essentially accused me of causing Everett’s autism. And she didn’t stop there. So tonight, I’d like to address her vitriol with a few rebuttals. Unfortunately, I wasn’t truly able to respond the way I wanted …

“It’s Your Fault That Your Child Is Autistic” Read More » 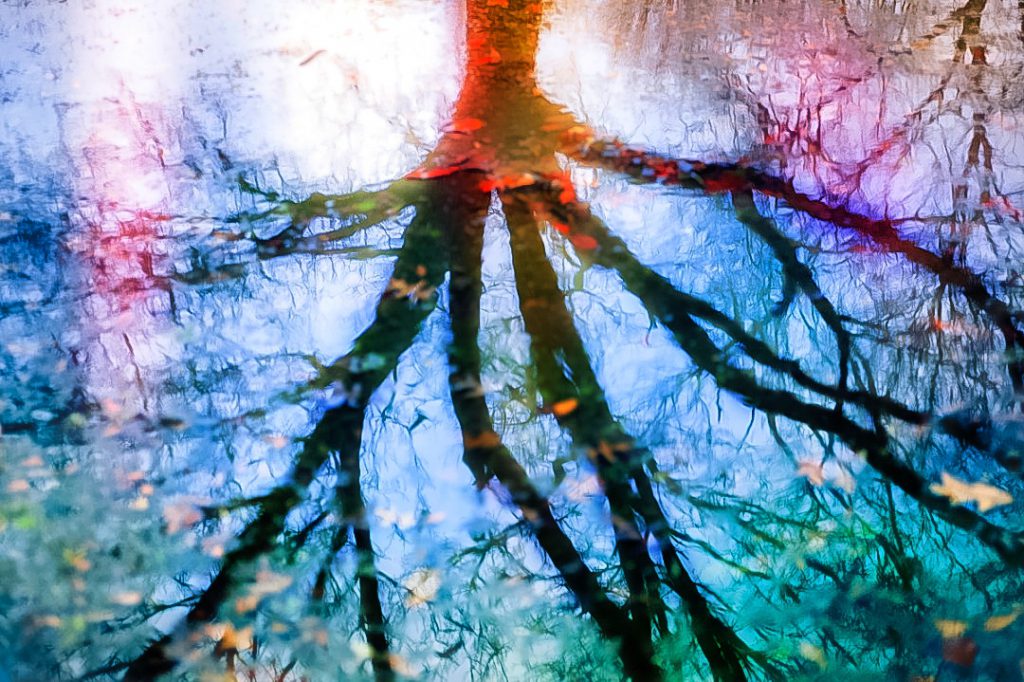 I’ve been toying with the idea of reflection. Reflecting on how life has changed and how we are handling it. By three methods we may learn wisdom: First, by reflection, which is noblest; Second, by imitation, which is easiest; and third by experience, which is the bitterest. Confucius I’m learning about advocating and proactively confronting … 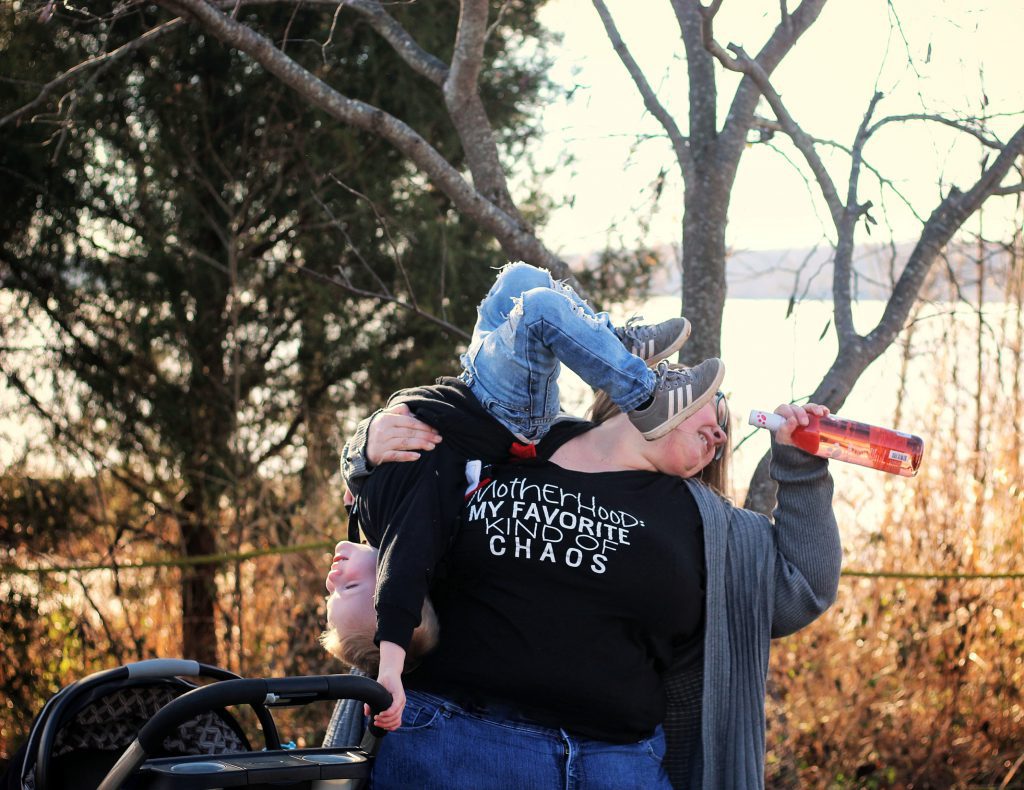 When I was coming up with a name for my blog, I was struggling at first. How was I going to be able to sum up what I wanted to share with the world in ONE title that would also give readers a little idea about my content? While I knew I wanted to talk …

The Chronicles of a Not-So-SuperMom Read More »