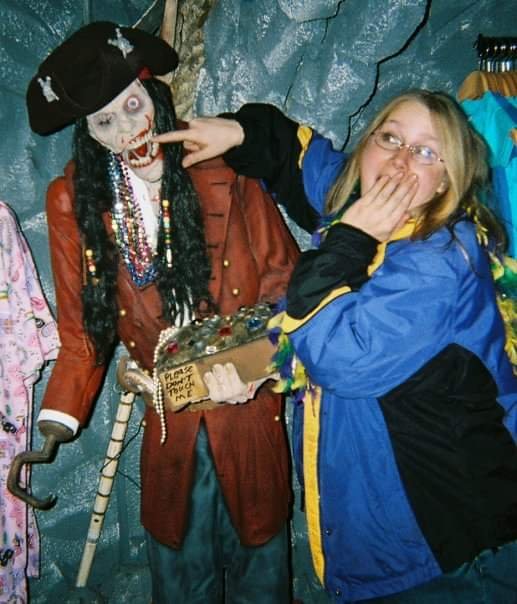 15 years ago, I was the life of the party. I traveled on a whim, went out almost every night, and felt alive. My twenties were jam packed with adventure and excitement. I felt like I had embraced the world and it embraced me back.

I met my future husband in 2008, right smack dab in the middle of my wild adventuring days. Eventually my going out every single night routine turned into staying home and chilling with him. I remember him asking me once why I always felt compelled to go out every night. It hit me like a ton of bricks. I realized it was mainly because I had nothing to go home to… and suddenly now I did. 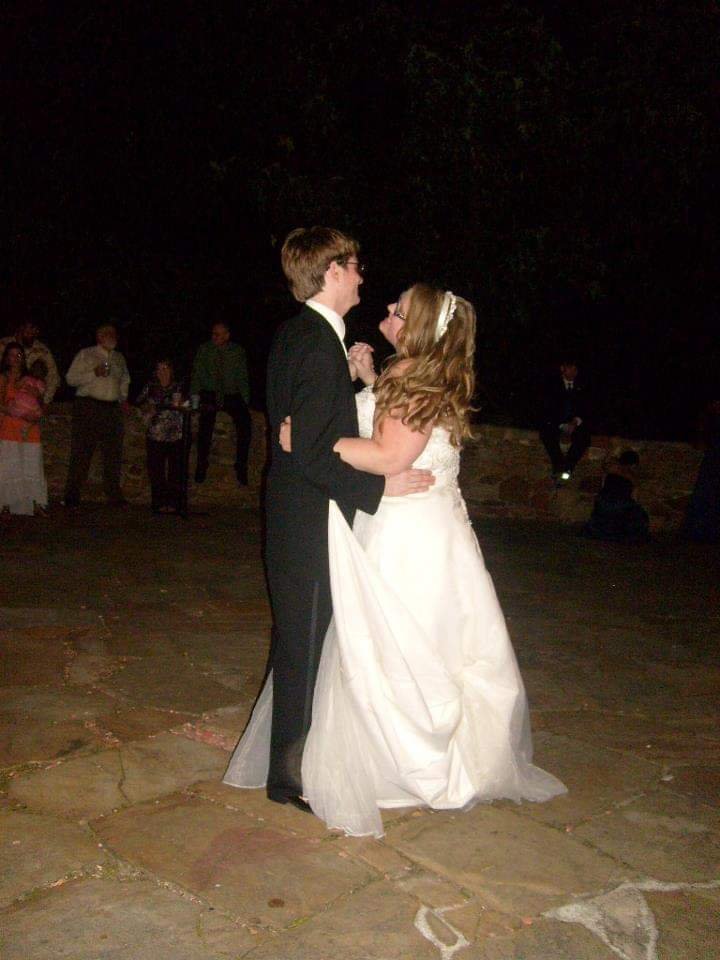 Fast forward to 2012- newly married as of that April. He was working in another state during the week and back at our home on the weekends. Quite frankly it was awesome. We had a blast on the weekends and got to focus on our careers during the week. When I felt lonely, I’d call over a friend (or three) and we’d have drinks, eat dinner, and watch silly shows. I jokingly referred to him as my “weekend husband” and to my two male besties as my “work week husbands.”

That August was the beginning of the end of myself. I had started switching around birth control and gotten pregnant. A short month later, I then experienced a very rough miscarriage.

I had always thought having children might be nice, but this unexpected pregnancy was an eye opener. All of a sudden I was aware of this massive baby sized hole in my life.

Eventually, I moved to Atlanta to be with my husband. Month after month, I tried to get pregnant and fill that baby sized hole. The hole slowly grew and it was all I could obsess over- after all, I was in a new place, cut off from all my support groups and had little else to do.

I slowly grew more and more depressed. I was cutting out my ADD medication in preparation for pregnancy and trying weird combinations of vitamins and hormone supplements. I was erratically happy at the best of times and trying to cover up this sense of failure as a woman.

Eventually my OB discovered I had endometriosis, which was likely the reason I had miscarried and was encountering infertility. Fast forward past surgeries and fertility treatments and BOOM I was pregnant with Everett. 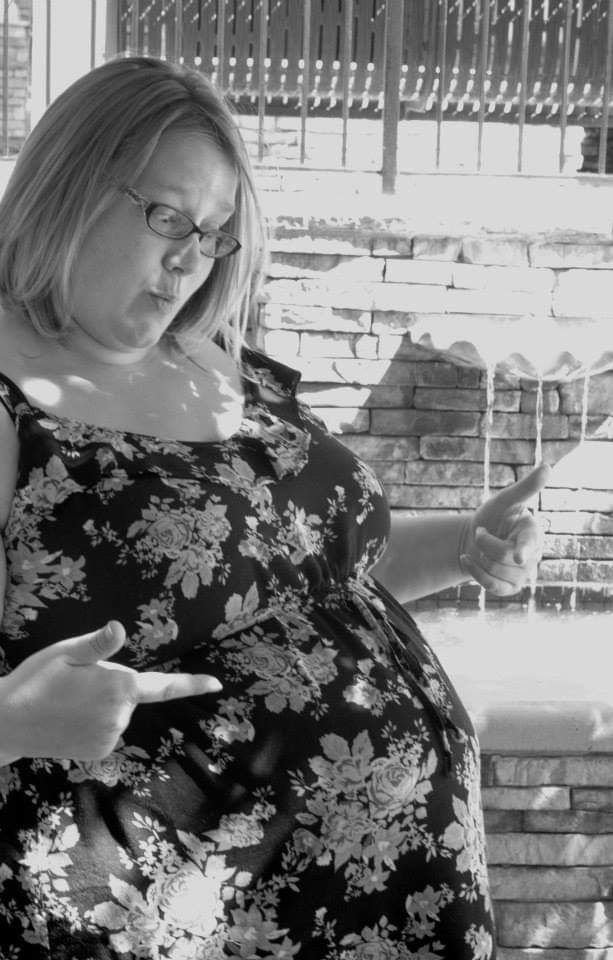 Finally I was filling this massive baby sized hole in my life! I was overjoyed, terrified, excited, nervous, and all those other crazy feelings that come with pregnancy/motherhood.

When Everett arrived, I immersed myself in everything baby. I dealt with my ADD and anxiety by meticulously tracking every thing he did. I touched on this a bit in a previous blog here.

I wasn’t mentally or physically taking care of myself. I was just an extension of Everett. I was breastfeeding and reluctant to take any medication, so I just kept putting him first. My rationale was that “this is only a small amount of time, I can focus on myself later.”

When I eventually stopped breastfeeding Everett, I felt like I could finally breathe again. Finally I could focus on ME and get my life back on track! I was back on my medication and working out.

Not even a month later I was pregnant with Finn.

I was so conflicted. Unlike my pregnancy with Everett, I wasn’t overjoyed. I was angry, sad, distraught, uncertain, and guilty, oh so guilty.

I was sinking back into that depression that I had never truly addressed and I didn’t even know it. How could I feel so angry and distraught over this pregnancy when I was so overjoyed over Everett? Again, I never sought treatment for this. I just braved through it. I felt guilty for feeling resentful. I felt guilty for not feeling strong enough. I just threw myself into keeping busy and almost “pretending” I wasn’t pregnant. I was so active that I landed myself on bedrest around the time I was 25 weeks pregnant.

Eventually, I came to look forward to my pregnancy and Finn, and sometimes I still have guilt over it. To top off that guilt, at the end of my pregnancy was when Everett recieved his initial diagnosis. 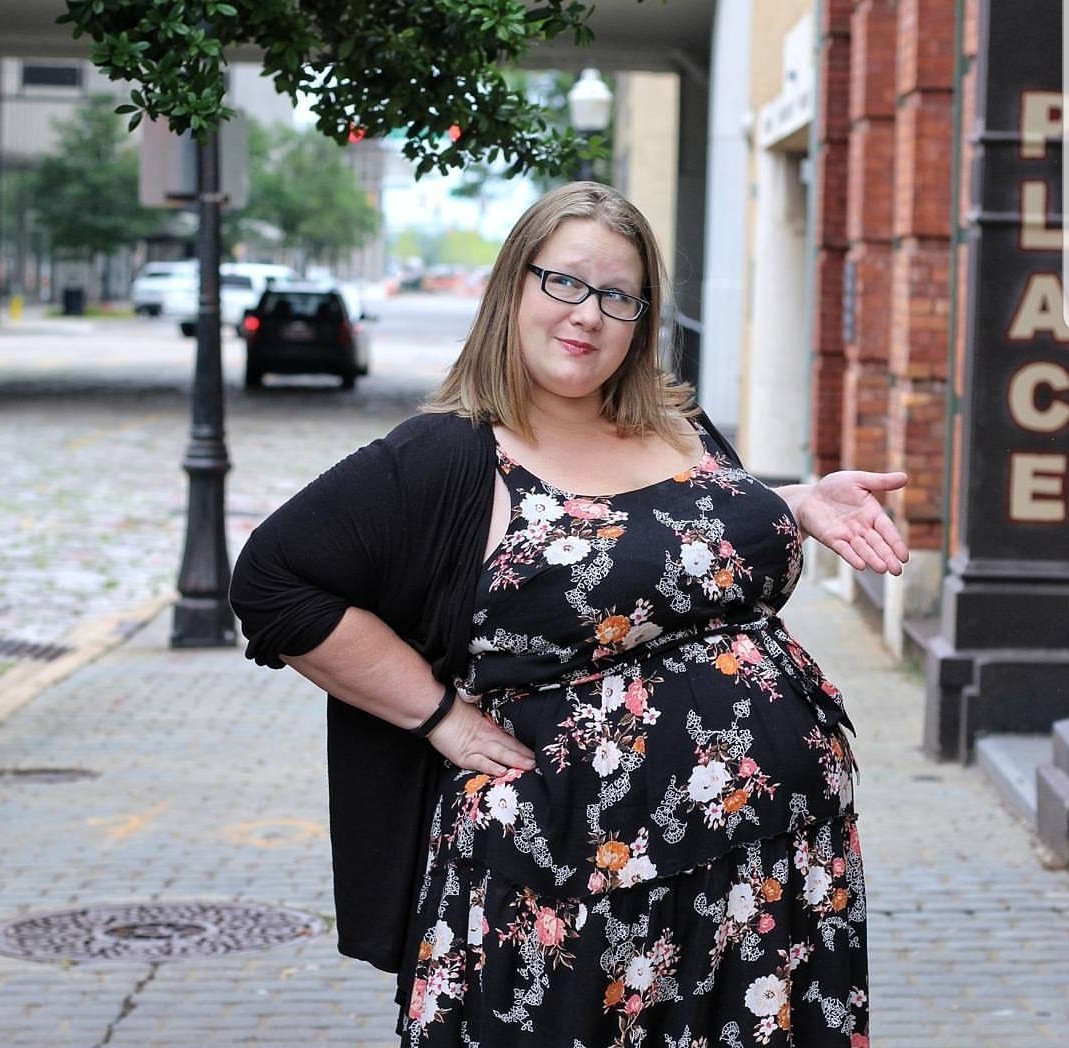 I was lucky though, because my OBGYN saw me melting down into an anxiety driven basketcase during one appointment and prescribed anti-anxiety medication. It’s helped out a ton and it’s really helped me be a better parent and partner.

Sometimes, you are so focused inwardly, you have a hard time seeing what is so obviously effecting everything outwardly. I thought I would recognize my own signs, especially after watching my grandmother and Fredric’s father suffer from not getting proper diagnoses and not taking medication correctly, but I was oh so wrong.

I’m telling my story now, to help others know that they are not alone and that there are tools available to you. If you’re a crazy busy person like me, you have a bad habit of forgetting to take your medication every day. Thanks to Walgreen’s new app, it makes staying #drugcompliant a breeze. Their app has easy refill management tools, pill reminders, 24/7 pill chat information, and so much more.

When we forget medications, we aren’t only hurting ourselves, but rather everyone around us too. Staying pill compliant is so important, and I don’t want my family to suffer needlessly.

Join Walgreen’s Wake Up Call for America and download their app now! 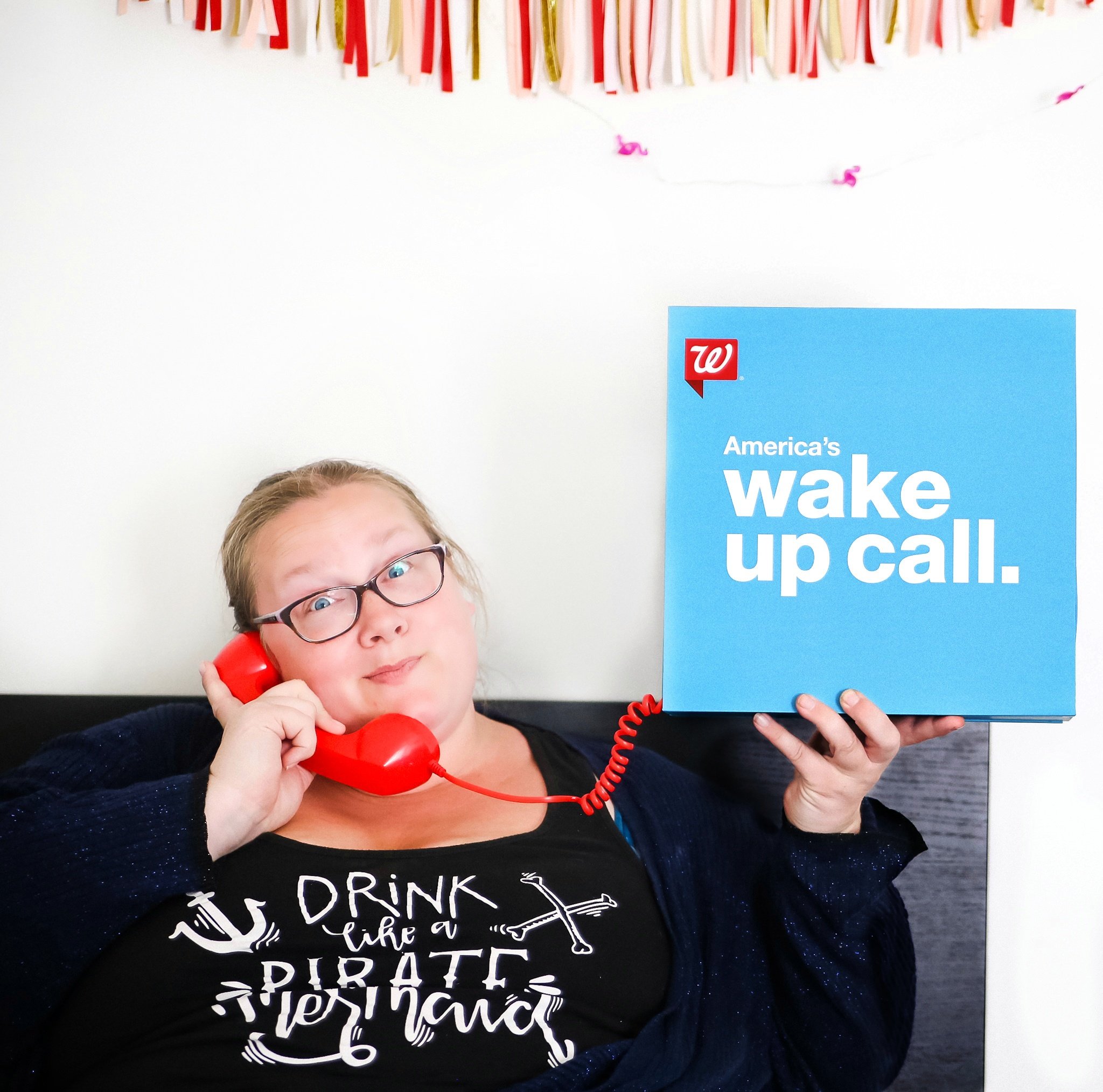